Analysis of interviews with leaders 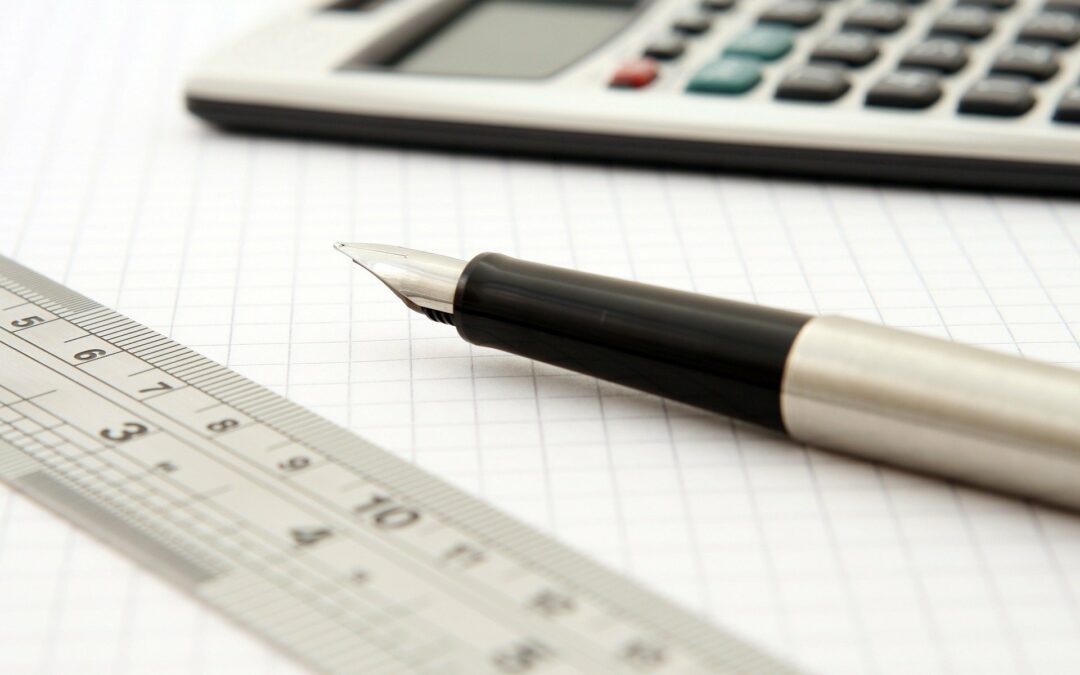 In this current project (BLEARN_AUTONOMY) Kenan Dikilitas from University of Stavanger (UiS) and Xavier Rambla from Universitat Autònoma de Barcelona (UAB) collaborated on the analysis of the transcriptions of the interviews with 10 leaders from our partner universities, which Jordi Mogas transcribed. The analysis was conducted simultaneously by Kenan and Xavier at the UAB campus in Barcelona. The process of the qualitative data analysis can be described as inductive and exploratory in the absence of any predetermined categories used as part of any existing framework. The transcriptions were first open-coded through negotiations in google doc in order to reveal the potential codes and then uploaded in CATMA, where the emerging codes were tagged as categories and themes in order to capture the intricacies of the digitalization experiences narrated by the leaders during the online videorecorded interviews. We revealed interesting themes which provided insights into the experiences, challenges, opportunities, and forms of support during the pandemic period more than 2 years. The emerging issues include priorities, challenges, opportunities, institutional policies, pedagogical principles, and  teachers vs students strategies. We presented these preliminary qualitative findings in our Transnational Project Meeting which took place in Barcelona.